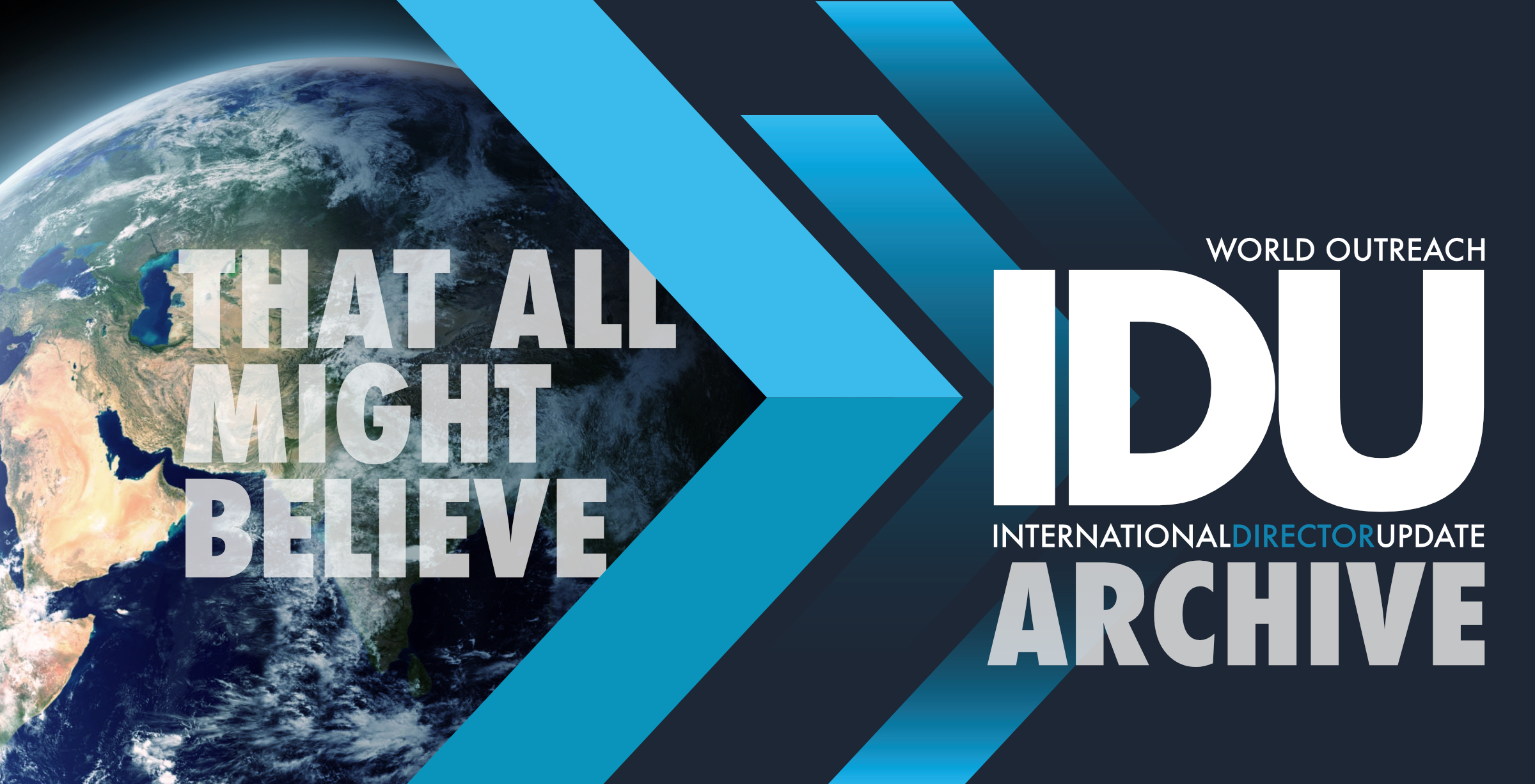 Change is happening also on the mission field. In this article, I’ll highlight two of the most monumental changes.

First, one of the exciting developments in my lifetime has been to witness the former mission field becoming the new missions force!

Second, there is currently an incredible awakening to focus on the unreached people groups of the world.

This is such an exciting time to be alive and serving God in missions, as significant things are happening.

Firstly, as mentioned, there has been a significant shift in the demographic of missionaries. It used to be that the predominant number of missionaries came from western or (so called) developed nations. This is no longer the case. Missionaries no longer just come from the western church, but the global church. In the 1970’s, two-thirds of missionaries were from the North Atlantic region (e.g. Western Europe/North America). Today, however, majority-world missionaries from all over the world are dominant, making up two thirds of the global missionary force.

In World Outreach, around 65%+ of all people applying for missionary service are from the majority world.

Secondly, the focus of modern missionaries is increasingly returning to the unreached people groups (UPGs) of the world.

The latest data on the number of missionaries globally is as follows:

However, over recent years, there has been a seismic shift in the emphasis of missionary endeavour from reached countries to UPGs. This, I believe, is totally in line with God’s heart.

So, with a surging missions force from all over the globe, and a renewed awakening toward UPGs, the next few years are going to be unprecedented times.

World Outreach is positioned and poised for a great harvest. 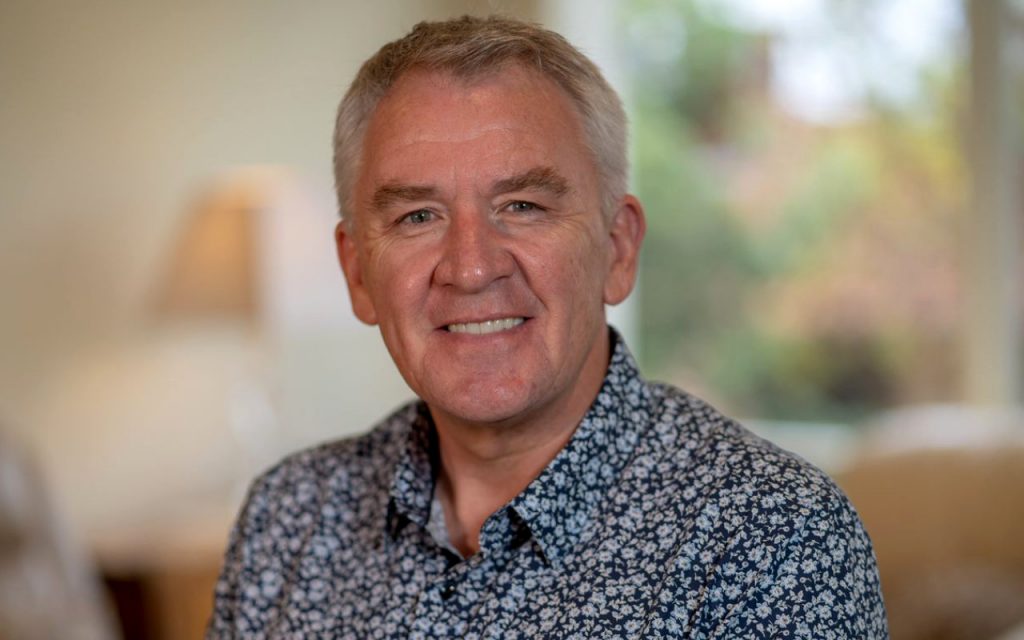 REMEMBERING THE HEART OF CHRISTMAS

PRAYING FOR PEACE IN TROUBLED TIMES