We believe that the Great Commission is for all generations and that it provides different pathways for ministry involvement. A number of effective training programmes have been developed to better prepare people for cross-cultural service.

We are committed to raise up and partner with a new intercultural generation of younger workers by equipping them to effectively take the Good News to other unreached, near-neighbour communities, as well as to other regions of the world.

World Outreach is mobilising the church for missions in over seventy nations in Africa, Asia, Europe, the South Pacific, and Latin America. We are dedicated to helping the church in all parts of the world become meaningfully and strategically involved in reaching the final frontiers of Christian mission.

Your donation will allow our All Nations Mobilisation Ministry to raise up and partner with new intercultural generations and help us continue to make disciples among people of other cultures.

Funds given to All Nations Mobilisation on the donation form above will go to our World Outreach offices in the USA. To give to another World Outreach country office please use the following link:

Give to another World Outreach Office for All Nations Mobilisation

Some of Our Projects Focussed on All Nations Mobilisation Training 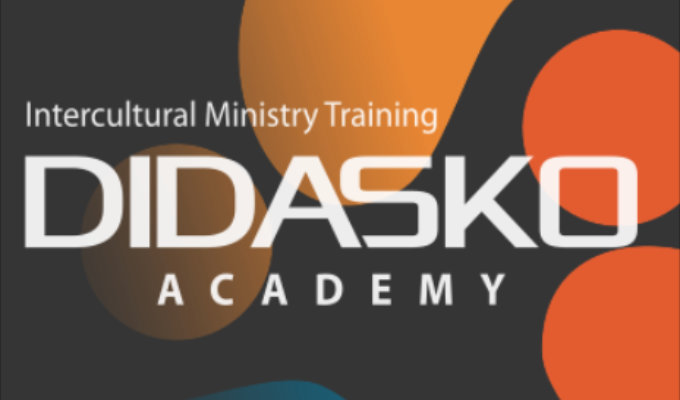 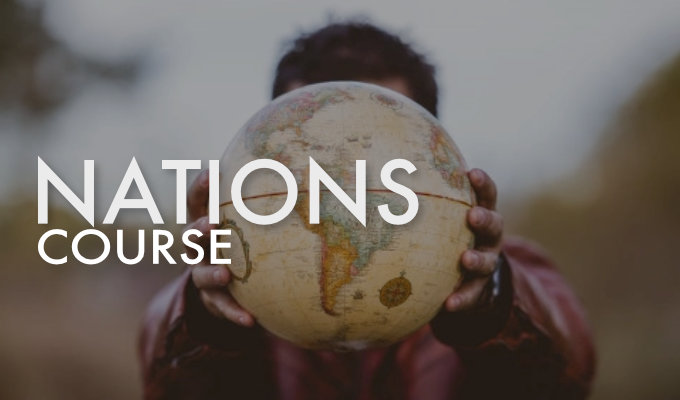 The six-week Nations Course has been developed to equip new missionaries with tools to ensure their first term is successful and fruitful. The course is also valuable for missionaries already on the field. 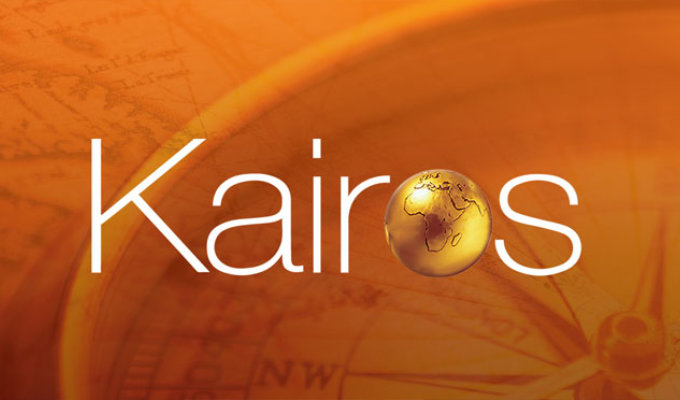 Do you want to know more about missions so you can discover your part to play in the growth of God’s kingdom worldwide? Look at our world from God’s perspective!

We are committed to the ongoing development and discipleship of leaders across the majority world.

We actively share the Gospel and empower people to plant churches.

We are passionate to see Christians encouraged, equipped, and mobilised to make disciples among their own people.

We are dedicated to sharing the Good News with the world’s children, then discipling them, and providing loving and supportive care.

We are committed to combining practical compassion with the hope of Jesus.

Learn More
Go to Top
We use cookies on our website to give you the most relevant experience by remembering your preferences and repeat visits. By clicking “Accept All”, you consent to the use of ALL the cookies. However, you may visit "Cookie Settings" to provide a controlled consent.
Cookie SettingsAccept All
Manage consent 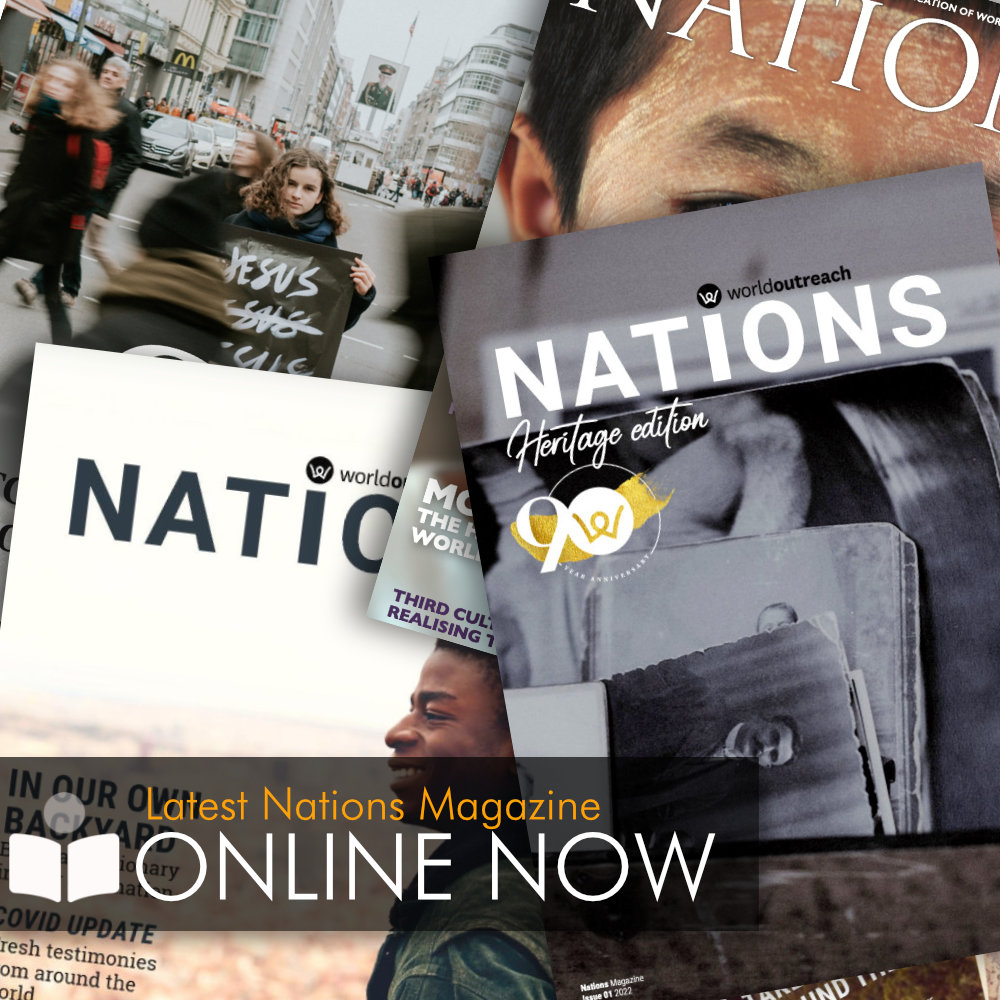