Prayer for World Outreach’s field personnel is vital! Especially during COVID-19. We have received this incredible testimony from one of our frontline families! We pray they may encourage you too!

Please consider our Afghan Relief Ministry: Special Appeals Giving - World Outreach. You can help end hunger for a child and their family, provide much-needed medical supplies, or help with clothing and other emergency supplies. Your giving will make an impact that can last a lifetime and beyond.

It was amazing that Arabs and Jews came together in worship

IT ALL BEGAN WHEN…in 1983, when Bill Molenkamp came to establish ministry in Egypt

He met with Pastor Menis Abdel-Nour, the pastor of the largest evangelical church in Egypt and a teacher at the Evangelical College of Theology. Pastor Bill asked him to nominate someone to start this ministry in Egypt.

After prayers and thinking, Pastor Menis nominated a young man from the College of Theology graduates – Magdy Bassaly. Magdy met with Bill Molenkamp and agreed to begin the ministry.

In 1988, Dr Nathan Latif Bassaly, the older brother of Magdy Bassaly, joined the ministry after spending one year in New Zealand studying and training for ministry. After that, he returned to Egypt and left his job as a veterinarian and became a full-time minister for World Outreach in Egypt.

In 1992, Dr Nathan became responsible for the World Outreach ministry in Egypt and the ministry extended to other fields.

Since 1983, World Outreach Egypt has accomplished much for the Lord through ministry.

Every year, two conferences are held. The number of attendees exceeds 200 pastors and church leaders in each conference. Foreign pastors were invited to teach in these seminars, which have been such a blessing and encouragement to the church leaders in Egypt.

The conferences extended to include inviting Jewish believers and Arabs from Israel. It was amazing that Arabs and Jews came together in worship, prayer and hearing the word of God in such unity and harmony. We also went to Israel, especially to Nazareth, where we held training seminars for pastors and church leaders. 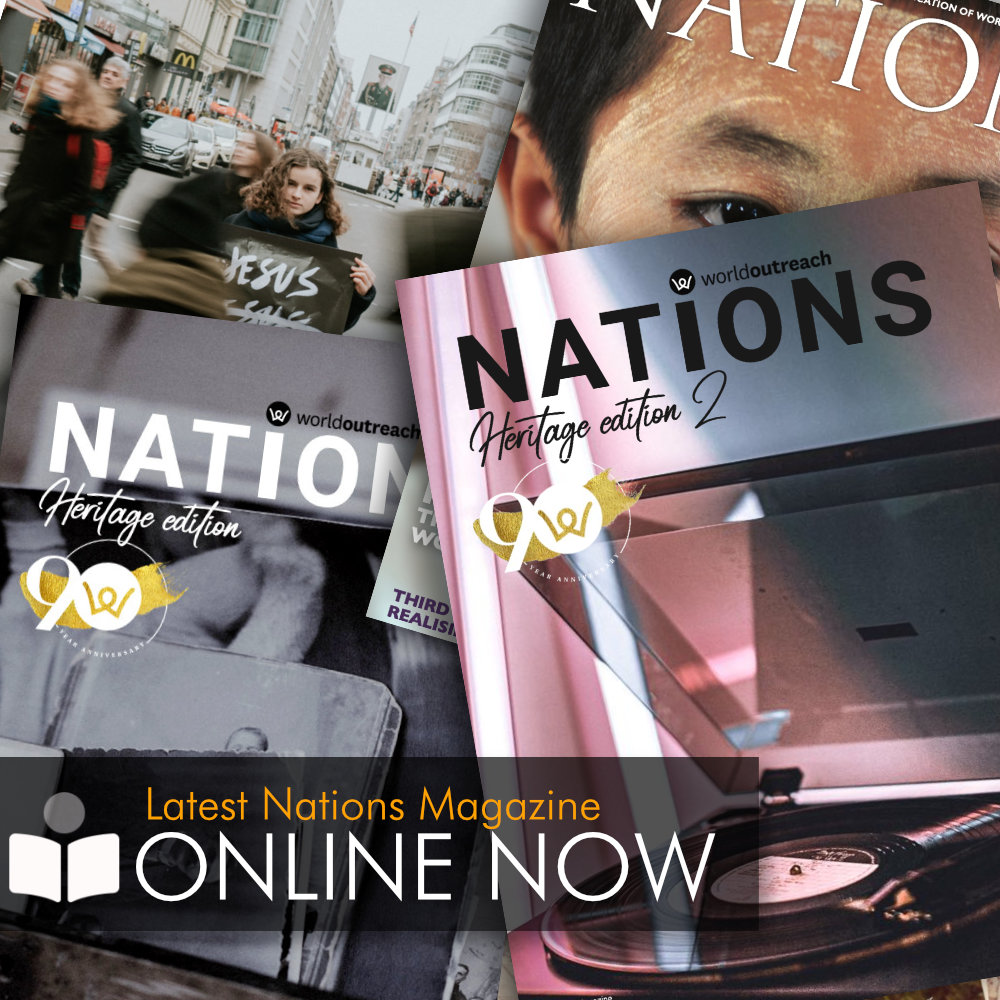