Life as a Missionary Kid

We enthusiastically invite you to join us as we take you on a journey from our humble, faith-filled beginnings to be poised at one of the most pivotal moments in modern day missions

Salvation to the Ends of the Earth

There is nothing quite like seeing first-hand the transforming power of the gospel.

Mia Lee was a Missionary Kid (MK). Born in Japan, she lived her early teens in Mozambique, and finished high school in New Zealand. She is half New Zealander, half Malaysian-Chinese. Mia now lives in Ethiopia with her husband and her own MKs

* Missionary kids (or MKs) are the children of missionary parents, and thus born or raised abroad (that is, on the “mission-field”). They form a subset of third culture kids (TCKs).

I grew up in Japan like any other Japanese kid, or so I thought. Thanks to my mum’s dominant Asian genes I could just pass for Japanese if people didn’t look too closely and didn’t know my last name. Wanting to fit in, I refused to speak English and basically thought of myself as Japanese. Of course, as a child I didn’t realise that much of my worldview was in fact shaped by my parents’ culture, rather than Japanese culture.

My life was turned upside down the night of 1st January, 2000. I was 10 years old when my parents sat us kids down and told us that God had called us to move to Mozambique. 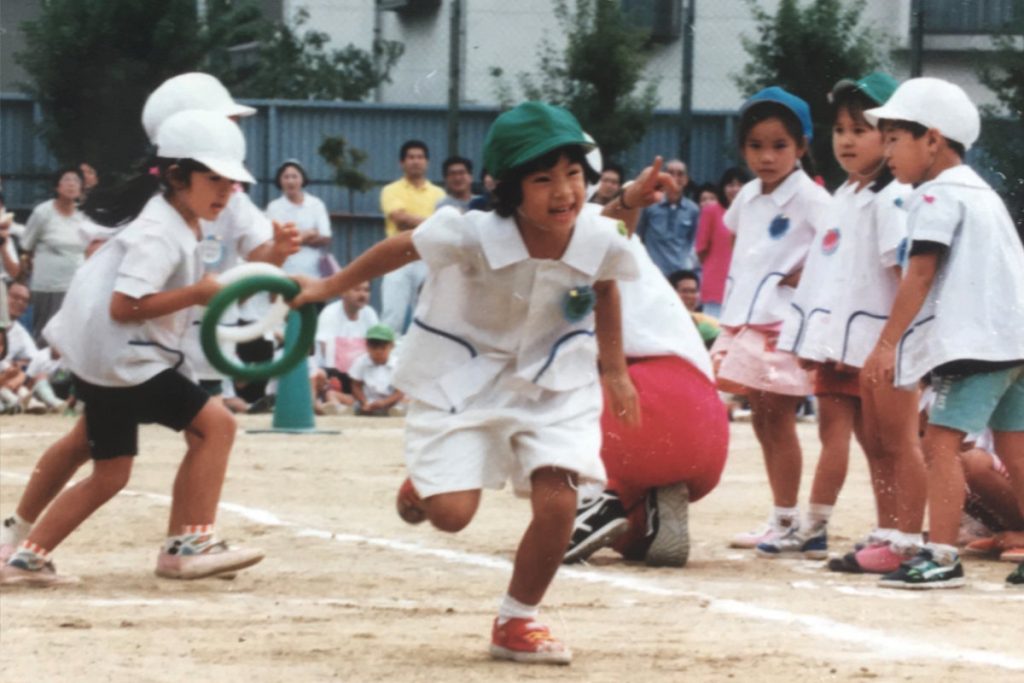 After the initial shock they told us to pray and ask God for a word. He gave me a scripture from Acts 13:47 – “I have made you a light for the Gentiles, that you may bring salvation to the ends of the earth.” I knew that although I didn’t have a choice whether to go, that God had a plan for my life and a part for me to play in Mozambique. Of course, my parents made it sound like it was going to be fun and an amazing experience – which it was, but certainly not in the way I imagined!

I went from a structured Japanese school to home schooling in English, when I could barely speak English; I went from being an innocent child to getting frequent marriage proposals on the street; I went from having close friends to always being the centre of attention but having no real friends. It’s hard to describe how exhausting it was to be constantly touched and yelled at and laughed at wherever I went. I was often sick, and watched my parents go through immense pressures. My mum who was very slight to begin with lost so much weight, and my dad developed severe migraines. I remember vividly his first of many episodes, watching anxiously as he was carried off an island at night while we were showing a Jesus film.

Despite the very challenging and lonely 3 years in Mozambique, these were the years that shaped me most and set the course for my future. It was there that I was baptised, filled with the Holy Spirit, and realised my calling to Unreached People Groups.

There is nothing quite like seeing first-hand the transforming power of the gospel, as hundreds of churches were planted amongst an Unreached People Group. 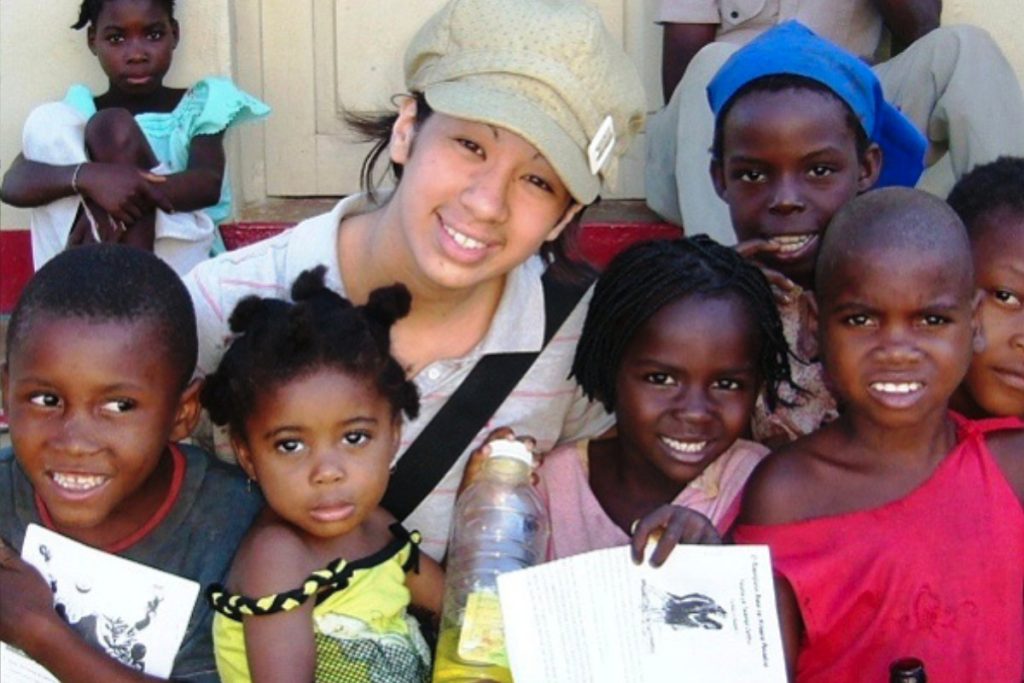 One of the greatest things about our time in Mozambique was being able to do life and ministry closely with my parents. They made me feel like a valuable part of the team, and I was able to contribute in different ways such as leading worship for team meetings, helping design and produce teaching materials, and organising kids’ programmes. I learnt so much from seeing my parents’ example of following Jesus and making disciples.

One afternoon while walking with my parents, they must have been discussing some challenges as they said to each other, “we’re definitely not called to Africa long term”. They were certainly called for those years, but their life calling is Japan. I looked at them and said “Really? I think I am!”. This was a surprise to them, as although I never complained, they knew how hard life in Mozambique was for me. So much so that they gave me the choice of going to New Zealand one year ahead of them, when I was 13. I was pleased to be trusted with such a big decision, and after praying about it, decided to stay – much to my parent’s’ relief!

That last year was probably the toughest, but I also believe a year of much growth spiritually. I remember looking out from the airplane when we were leaving Mozambique for good, thinking that was the happiest day of my life. But despite being so relieved to leave my life in Mozambique behind, God gave me such a heart for Africa, and I knew I would be back.

Now, almost 20 years later, I have the privilege and challenge of raising our 2 boys (ages 5 and 2) in Africa.

We are church planting amongst an unreached Muslim people group in Ethiopia, and we also manage a centre for children with disabilities. We are passionate about doing life and ministry together as a family. We want our kids to learn to love the people that the world despises, and to use their gifts and talents for his Kingdom. We want them to know that although the life we have chosen is not an easy one, that living in obedience to God’s calling is the greatest life we can live. As I write this, we have just had to leave our home due to a civil war and will shortly evacuate the country temporarily.

I know first-hand that the life of an MK can be very challenging and lonely. But so is the life of anyone who chooses to take up their cross daily, leave everything behind and follow Jesus. I believe MK’s are uniquely equipped to lead extraordinary lives for God’s Kingdom. Although we want them to know that they are loved unconditionally regardless of their actions or choices, we do want to do everything we can to support and champion our kids, and other MKs, to be world changers for Jesus and to take the gospel to where Christ is least known.

(This article can also be found in our Nations Magazine – Issue 1, 2022. Do you want to discover more about the World Outreach Nation Magazine? Take a look here.)